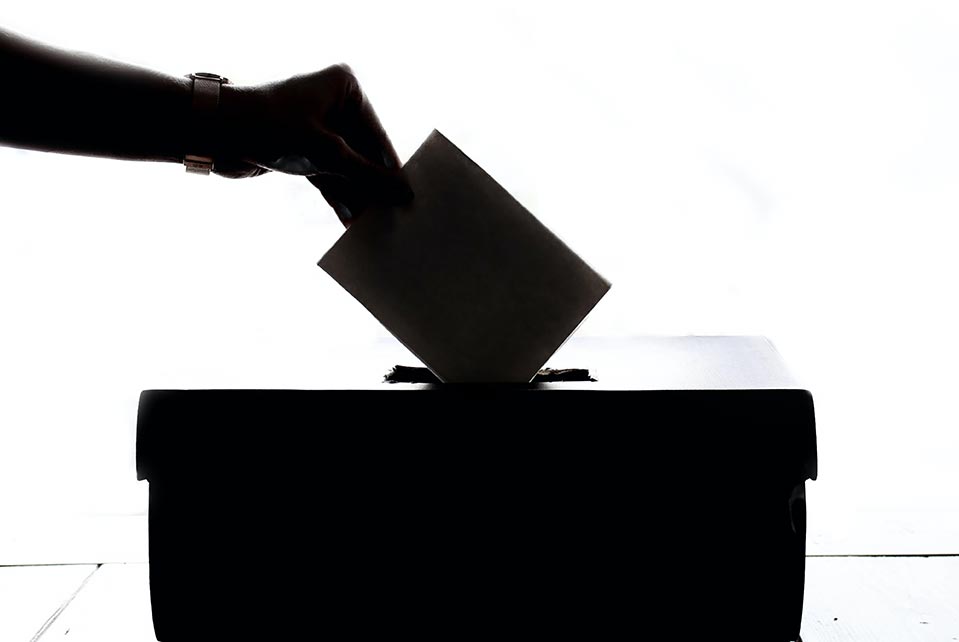 As we come to November, we come to the presidential election. Soon we will know who the president will be for the next four years. Elections tend to be very divisive and negative, and this particular campaign season is one of the nastiest we have seen in a long time. I think everyone is ready for this to be over.

Elections tend to bring out the worst in politics, and they cause many people to resent the government. So I thought I would take this time, as it is also the month we celebrate Thanksgiving, to reflect on the importance of government and to give thanks to God for this institution. In Romans 13, Paul reminds us that it is God who established government, and he gives us the reason why.

“1 Let every person be subject to the governing authorities. For there is no authority except from God, and those that exist have been instituted by God. 2 Therefore whoever resists the authorities resists what God has appointed, and those who resist will incur judgment. 3 For rulers are not a terror to good conduct, but to bad. Would you have no fear of the one who is in authority? Then do what is good, and you will receive his approval, 4 for he is God's servant for your good. But if you do wrong, be afraid, for he does not bear the sword in vain. For he is the servant of God, an avenger who carries out God's wrath on the wrongdoer. 5 Therefore one must be in subjection, not only to avoid God's wrath but also for the sake of conscience. 6 For because of this you also pay taxes, for the authorities are ministers of God, attending to this very thing. 7 Pay to all what is owed to them: taxes to whom taxes are owed, revenue to whom revenue is owed, respect to whom respect is owed, honor to whom honor is owed.”

Paul tells us that government is for our good because it keeps order in society, and it protects people. He says, “he does not bear the sword in vain.” The government has been given the God-given right to institute laws and then enforce those law with punishment.

Notice, Paul never talks about the type of government we are to respect. He doesn’t say respect it only if it’s a democracy or a monarchy. Paul was a citizen of the Roman Empire, and he was encouraging fellow Roman Christians to respect those in authority over them.

With all the mudslinging we have heard during this election cycle, we can be thankful that it will soon be over, and we the people will have decided who we want to be our next president. We can also be thankful that we are in a country where the citizens have the right to choose our leaders through the election process. Additionally, we can be thankful that, no matter who wins the election, God is in control. We can obey the governing authorities, because when we do we are ultimately trusting in the Lord.