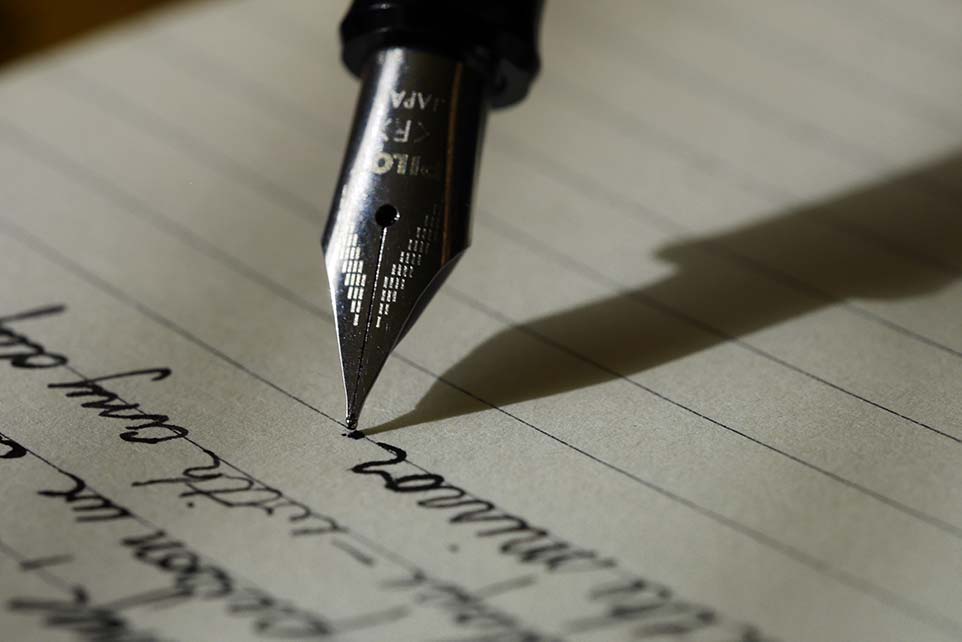 At the end of October, we will celebrate one of the greatest events in church history; the Reformation. It started on October 31, 1517 when Martin Luther nailed his Ninety-Five Theses to the door of the Castle Church in Wittenberg. What began as one monk's concern over the church's teaching of indulgences grew into a movement to rediscover God's Word.

Before the Reformation, people were ignorant of many truths of Scripture we take for granted. The only translation of the Bible that the church would allow was the Latin Vulgate.All other translations were forbidden. Therefore, the Bible was only accessible to people who were well educated.

Luther believed that every Christian had the right to read these truths found in Scripture for themselves, and so he translated the Bible into his native German. Finally, the people had access to the Word of God.

Luther soon discovered, however, that this wasn't enough. Even though they had the Bible now, he found that most Christians didn't know the basic teachings of scripture. He expressed his shock in the preface to his Small Catechism.

The deplorable, miserable condition which I recently observed when visiting the parishes have constrained and pressed me to put this catechism of Christian doctrine into this brief, plain, simple form. How pitiable, so help me God, were the things I saw: the common man, especially in villages, knows practically nothing of Christian doctrine,and many of the pastors are almost entirely incompetent and unable to teach. Yet all the people are supposed to be Christians, have been baptized, and receive the Holy Sacrament even though they do not know the Lord's Prayer, the Creed, or the Ten Commandments and live like poor animals of the barn yard and pig pen. What these people have mastered, however, is the fine art of tearing all Christian liberty to shreds.

This is what convinced Luther to write his Small Catechism, and through it, he has been educating millions of Christians for the past five centuries up to this very day. The Small Catechism is still the primary textbook for Christian education in our Confirmation classes and new members classes here at Faith. The same is true in other Lutheran Churches all around the world.